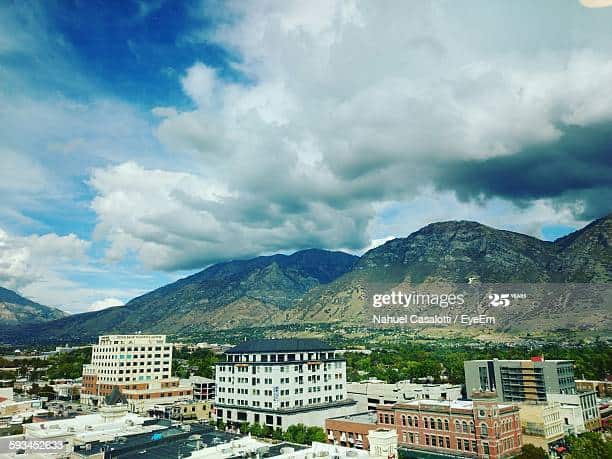 Provo’s picture perfect tourist spots are visited by both local and foreign tourists alike. Provo is the third largest city in Utah, with a land area of 44.2 square miles of which 41.7 square miles is land and 2.5 square miles or 5.66%, is water. It has a population of more than 118,000. This city is also home to distinguished educational institutions in Utah.

Treasured by hikers, Timpanogos rises to an elevation of 11,752 ft above sea level in the Uinta-Wasatch-Cache National Forest. To reach its summit, it would take around 4.5 hours. It is 7 1/2 miles one-way with an elevation gain of 4580′ on a well-maintained trail. Mount Timpanogos Wilderness, on the other hand, is a 10,518-acre wilderness area protecting Mount Timpanogos and its surrounding area.

Bridal Veil Falls is a famous waterfall in Provo which has a captivating view.

From April to October, it is best to visit Bridal Veil Falls. First timers and those who frequent the falls usually take the 1.4 mile trail for hiking, nature trips and dog-walking. Ice climbing fans also adore Bridal Veil Falls. 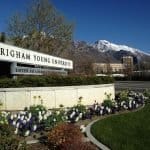 He founded Salt Lake City and was the second president of The Church of Jesus Christ of Latter-day Saints from 1847 until 1877. United States Senator Mitt Romney, actor Aaron Eckhart, former NFL star Steve Young and Twilight novel series author Stephenie Meyer, among others, are some notable alumni of BYU. The BYU Museum of Art is also a favorite among tourists. It is one of the best attended university-campus art museums in the United States. Moreover, another popular attraction is the BYU Museum of Paleontology. It was built in 1976 as BYU Earth Science Museum. Most noteworthy of the items found here are the rocks and dinosaur fossils collected by Dr. James A. Jensen.

Provo promises lots of things for tourists. It is undoubtedly a haven for library, museum and nature lovers.

Still wondering how you can get to these scenic spots once you visit Provo? The best way is to contact the best transportation service provider in Utah. VIP Limousine has the largest limousine fleet in the whole state. It is also the longest running airport shuttle, black car and limousine service provider in Utah for over three decades now. Their professional chauffeurs guarantee impeccable service.