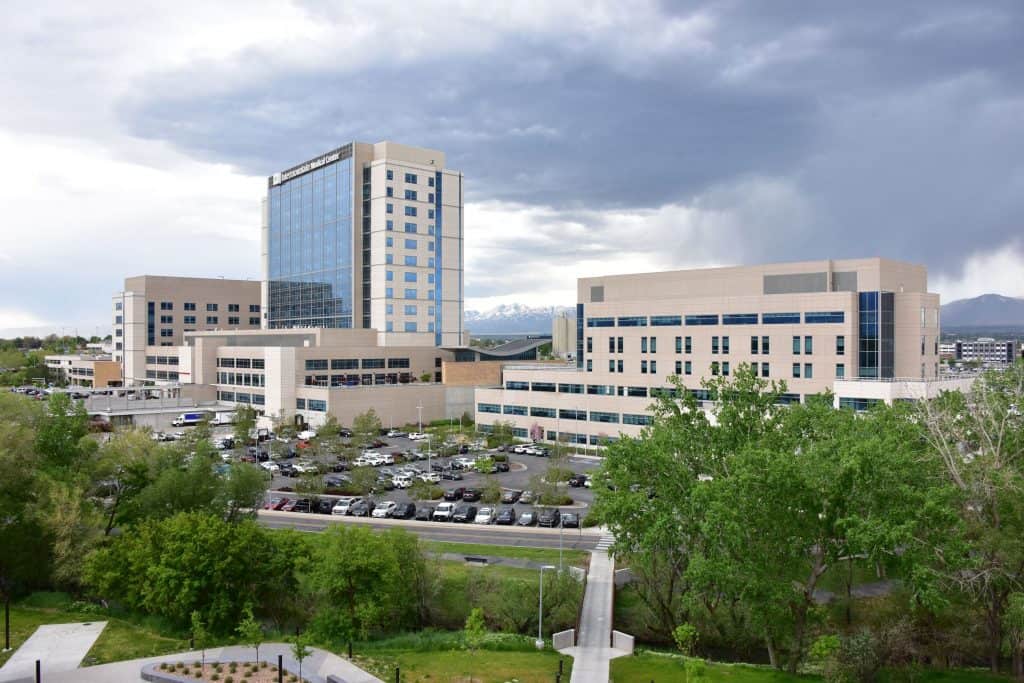 The Bold and Beautiful Murray

Murray is Utah’s fourteenth largest city. It was named after its territorial governor Eli Murray. Previously, he served in the Union Army during the American Civil War as colonel of the 3rd Kentucky Cavalry Regiment. Accordingly, he was promoted to the rank of brigadier general when the war ended. Murray has a total area of 12.32 square miles. Currently, its population is estimated at 49,000.

The Hub of Salt Lake County

Murray sits at the heart of Salt Lake County, which is why it was called The Hub of Salt Lake County. Salt Lake City is just 13 miles away from Murray. Murray is known to be one of the cities with the lowest tax rates in the US. It has its own school district and operates its own parks, library, police, fire, and water departments. Hence, Murray is doing a great job in their community resource management.

One of the entertainment attractions in Murray is the Desert Star Playhouse. It is one of the city’s finest theater venues. Desert Star was originally named Gem, a small theater that opened in 1930. Specifically, it played silent movies with some piano accompaniment. Fast forward to today, ticket price for adults is around $27. Consequently, you won’t go home without the laugh you deserve when you visit this gem. Desert Star Playhouse is located on State Street. Nearby, you can find tons of hotels and restaurants.

Intermountain Medical Center is located along Cottonwood Street in Murray. Interestingly, it holds the record for being the largest employer in the city. Aside from its medical facility, Intermountain also has a medical campus in the same location as the hospital. It is the biggest healthcare facility in the whole Utah. As a result, lots of locals and even non-locals visit Intermountain for their healthcare needs.

Fashion Place for the Shopaholic in You

Fashion Place is an upscale shopping mall in Murray, UT established in 1972. Some known brands you can find here are Crate & Barrel, Nordstrom, Macy’s and Dillard’s. Further, you can also find an Apple Store at Fashion Place if you are looking to buy some Apple gadgets. Also, there are restaurants that offer different types of cuisine within the mall.

The Murray City Park Arboretum (Joan M. Hardle Memorial Arboretum) was established in 1961. This project received numerous support and some of its significant supporters were L. Clark Cushing, Kyle Swallow, Lynn Pett, Ida Smith, Jack F. DeMann, Margaret Brinton, Jim Hendrickson and especially Joan M. Hardle. In addition, Hardle was very active in the fund-raising efforts for the Arboretum since 1963, while she was President of the Artistic Designers Club. The goal of the fund-raising drive was to build a donors’ plaque monument in the Arboretum.  Furthermore, at the 1982 City Arbor Day program, the Arboretum was officially dedicated as the Joan M. Hardle Memorial Arboretum, a year after Hardle passed away. The Arboretum displays cacti, water ponds, seasonal flower plantings, hybrid iris beds and varieties of trees with unusual foliage and flowers. 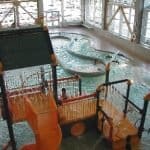 Germania Park is located along Murray Parkway. Interestingly, it has a multipurpose field, outdoor basketball court, playground and barbecue pits, among others. In addition, teens love playing sand volleyball at Germania Park. Moreover, Arrowhead Park is another park to visit in Murray if you are up for the trails. It is located on West 4800 S and has access to Parkway trail. Additionally, there are picnic areas here where some families stop by for their lunch. Afterwards, they can get back to their next adventure. Meanwhile, Murray Aquatics Center is an outdoor pool open to the public. It prides itself of the towering waterslide. In fact the waterslide is as tall as a four-storey building. This is the perfect place to relax with the whole family. The pool is located along S Murray Park Lane.

How to Get There

The best way to get to Murray is by booking a van or an SUV to take you to the places you want to visit in this city. Utah’s most trusted transportation service provider is VIP Limousine. In fact, VIP has been in the transportation industry since 1989, making it the longest-running service provider in the state. VIP offers a wide-array of selection–from sedans, SUV, party buses and limousines, name it! Learn more about their fleet and how you can snag the next available schedule on their calendar by clicking here. To sum up, Murray is a city that boasts of beauty and can be considered a gem in its own right. Thus, visiting it would be something you should add on your bucket list. 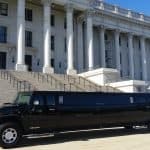